During the Ecosystem Services Partnership (ESP)9 Conference in Shenzhen, China, Ruy Anaya de la Rosa met various participants from Jordan including Oliver Schlein, from GIZ, and your Highness Princess Basma bint Ali who invited him to present the Biochar for Sustainable Soils (B4SS) Project at the 1st ESP Conference in the Middle East and Northern Africa (MENA) region. Ruy then submitted his abstract, which was accepted for an oral presentation. The ESP MENA Conference took place at the Kempinski Hotel Ishtar Dead Sea, Jordan, on 22- 25 April 2018.

The conference’s theme was: “‘Enhancing ecosystem services through ecological restoration for nature and people”.

Interestingly, in her keynote speech, Princess Basma said that they were not fully aware of an ecosystem service that could be harnessed from dry regions, such as the Wadi Rum desert in the South of Jordan. She mentioned that the movie “The Martian” was filmed in the region, and so the local people and the Jordanian government were benefiting from that unique dry landscape. She also mentioned that tourism in the region is also increasing due to the various activities that have been developed for that ecosystem, such as camel riding. 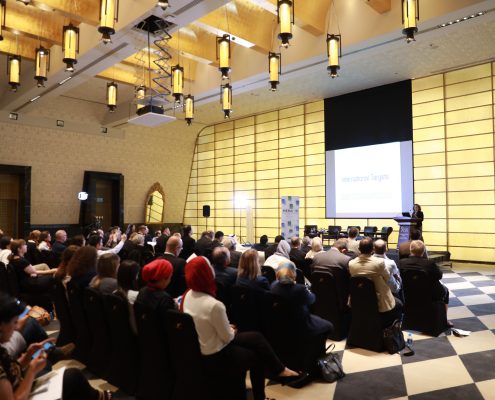 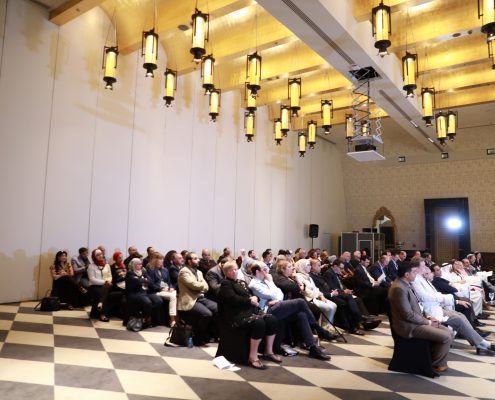 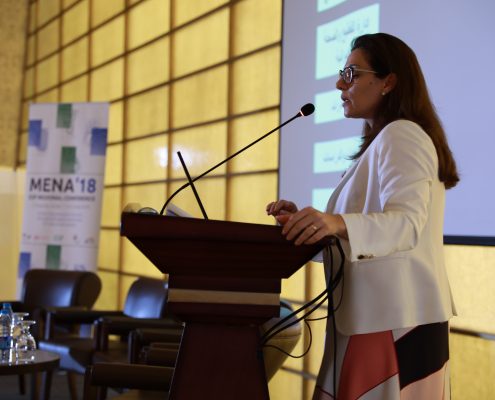 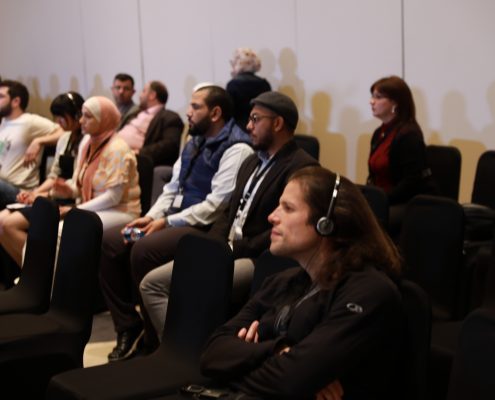 In the hall, Ruy talked to Princess Basma who recommended him to have a dip in the dead sea and cover his body in mud, and that this would make his skin smoother. Of course, Ruy took time in the afternoon to get covered in mud, and his skin actually got softer … for only few days though. He should come back for another treatment. 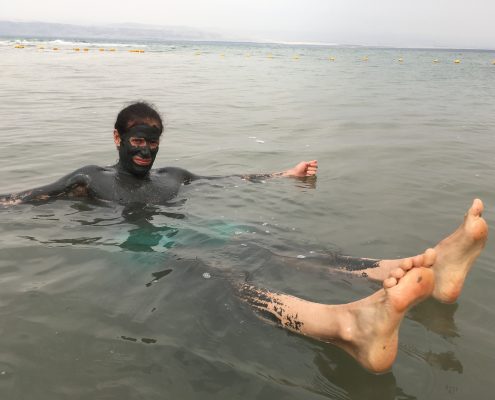 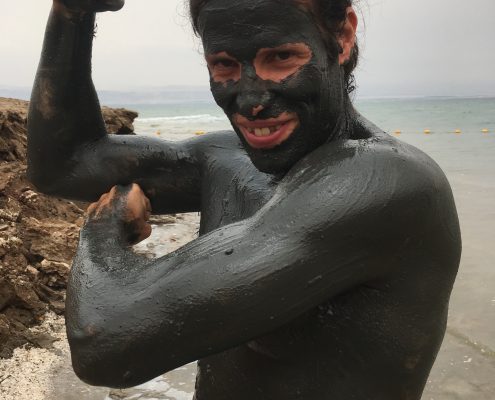 Oliver Schlein, the conference organizer from GIZ, introduced Ruy and the B4SS project in a very enthusiastic way. At the beginning of his presentation, Ruy asked the participants if they had heard about biochar before. About half of the people raised their hands. He then went on to explain the potential benefits of biochar, the objectives of the B4SS project, the achievements and lessons learned. A participant from Lebanon asked several questions about biochar production in the Kon Tiki soil pit kiln and also shared a story with us. He said that when he was a child his grandmother used to throw olive pits into the fire when cooking and once the fire had extinguished, she would then recover the carbonised olive pits (which he called something like “dae”) and apply them to the soil in her veggie garden. We discussed that the practice of using charred biomass for growing crops is not new. He also noted that the difference between the B4SS project and his grandma’s activities was the much larger scale of the B4SS project. 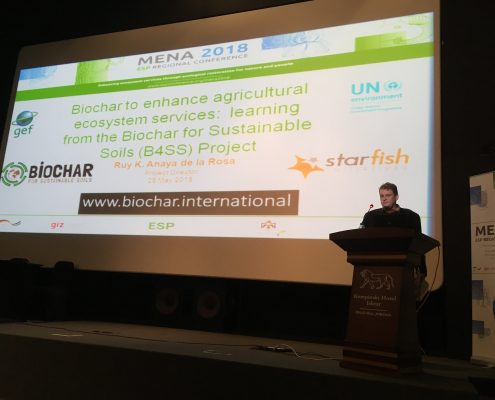 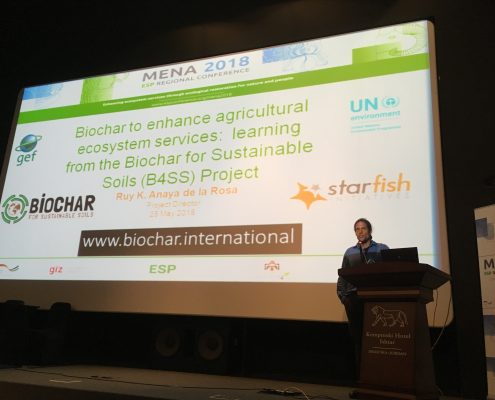 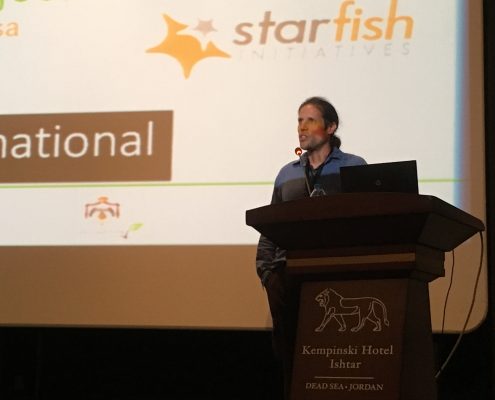 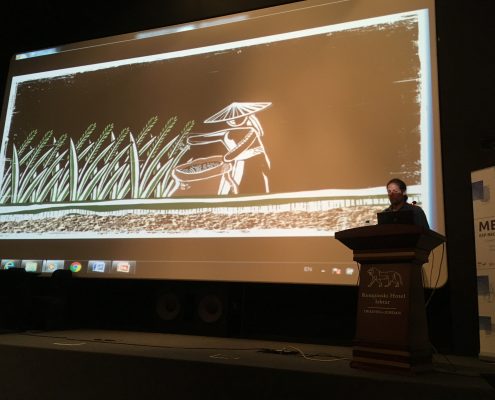 Ruy also took the opportunity to present the B4SS animation that has been recently produced in Australia. The video was received well and people got very interested in biochar.

The 1st ESP MENA Conference was a success, and participants are looking forward to have the 2nd ESP MENA Conference, possibly in two years. Many thanks to Oliver Schlein, Princess Basma and all the organisers for facilitating this ESP conference at such magnificent venue!

Series of four biochar videos in Spanish with English subtitles

Final B4SS Meeting in the Quang Chu commune, Vietnam (May 2018)
Scroll to top