Final B4SS Meeting in the Quang Chu commune, Vietnam (May 2018)

The Final B4SS Meeting took place in the Quang Chu commune, Cho Moi District, Bac Kan Province, Vietnam in May 2018. The meeting was led by Mrs Mai Lan Anh and Mr Hoang Trung Kien from Thai Nguyen University of Sciences (TNUS) who were also in contact with the farmers involved in the Biochar for Sustainable Soils (B4SS) project. 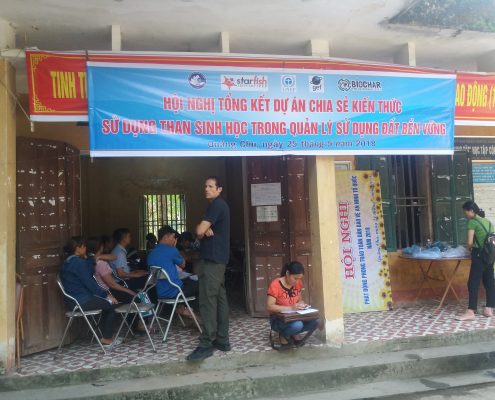 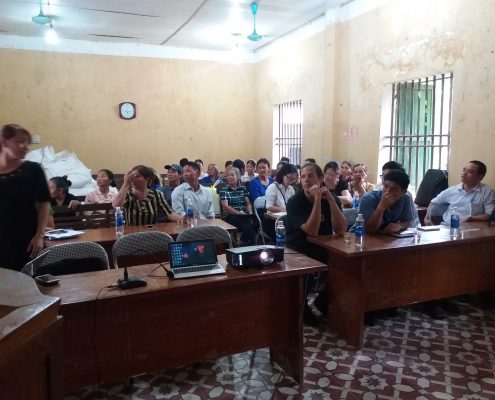 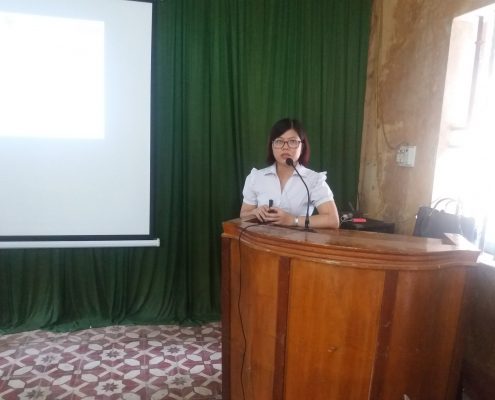 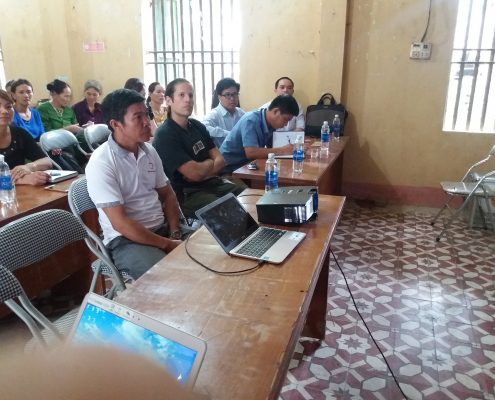 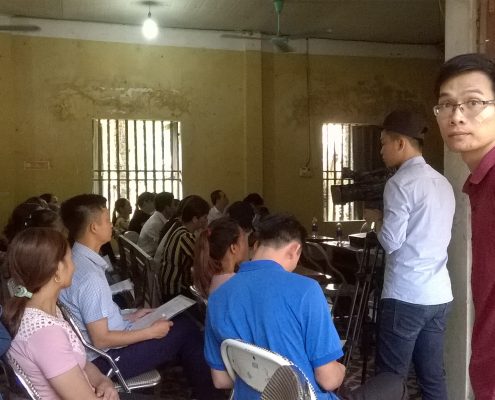 About 50 people participated in the final B4SS meeting in Vietnam; most of the participants were farmers, but also representatives from the commune and district governments and a private charcoal/biochar production company joined the meeting. The vice director of the Agriculture Department of Cho Moi district, Mr Ha Van Chin, mentioned that he first heard about biochar when doing his Master studies in Nanjing, China. He is happy to have come back to Vietnam and found out that the B4SS project is taking place in his district. The head of government in the Quang Chu commune, Mr Luru Van Duyen, welcomed the participants and thanked Lan Anh, TNUS, Ruy and Starfish Initiatives. Mr Duyen was very supportive throughout the whole B4SS project. Mr Linh Nguyen Hoang, the director of a local charcoal/biochar production company is interested in selling biochar to the farmers involved in the B4SS project, and expand their business to other areas in Vietnam. 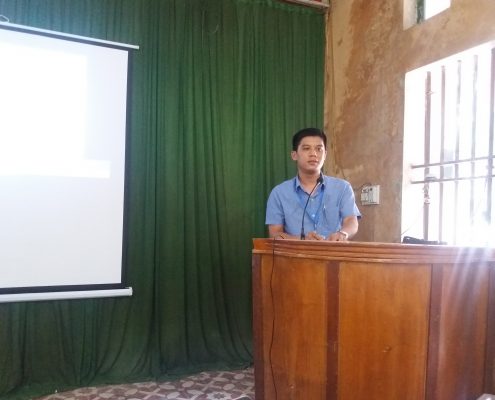 Local government was supportive throughout the B4SS 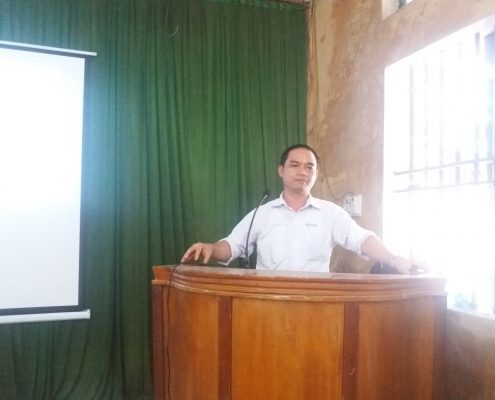 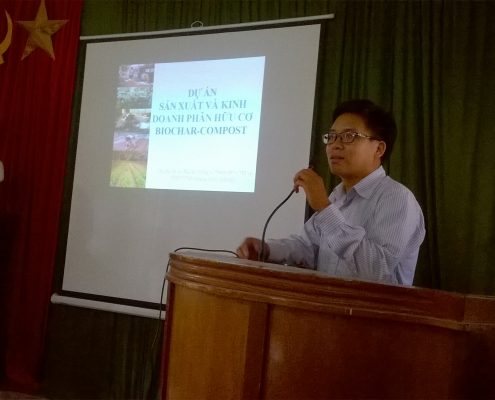 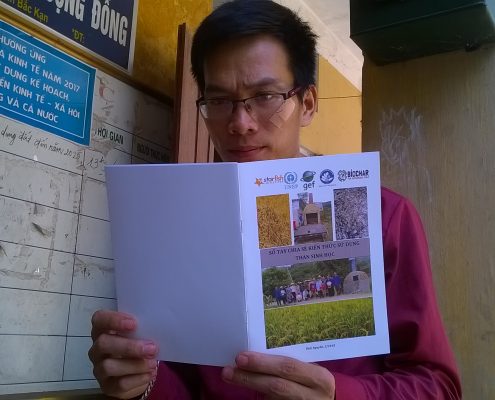 As a modest gesture to thank farmers for their participation in the B4SS project, Ruy Anaya de la Rosa handed out Australian Burke & Willis hats to male farmers and Aboriginal designed scarfs to female farmers who were all happy to receive these gifts. We also gave them one sac of a biochar formulation developed during the B4SS project. Farmers were happy to have participated in the B4SS project, and showed interested to continue using biochar in their fields. However many of them said that they would prefer to buy the biochar-fertilizer product at the market instead of producing their own biochar, because of the additional physical labour involved. 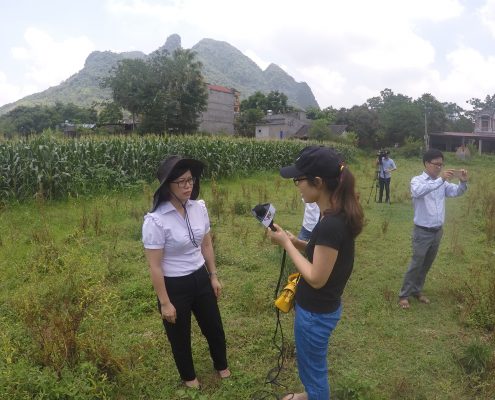 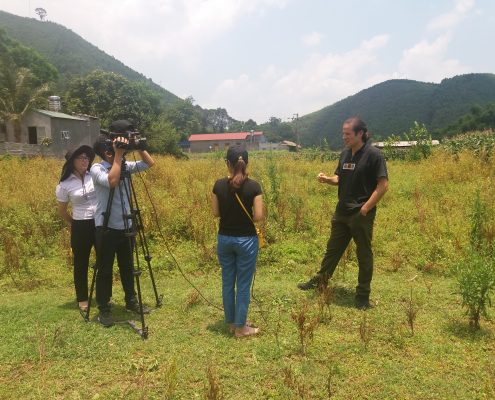 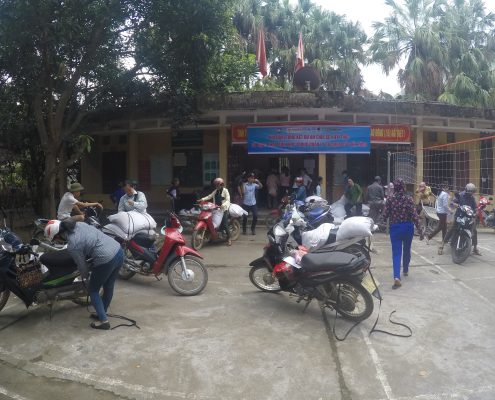 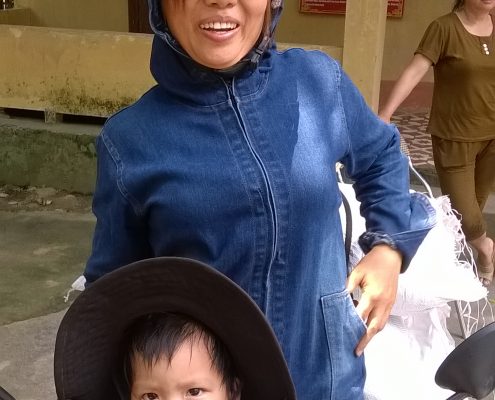 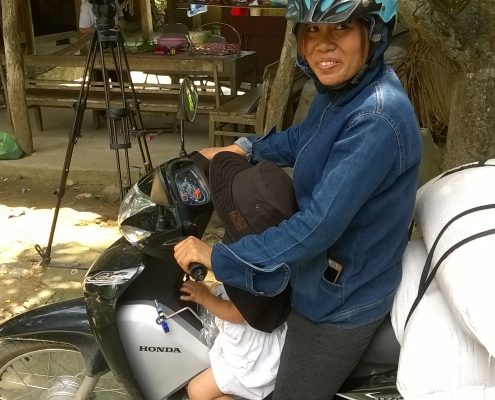 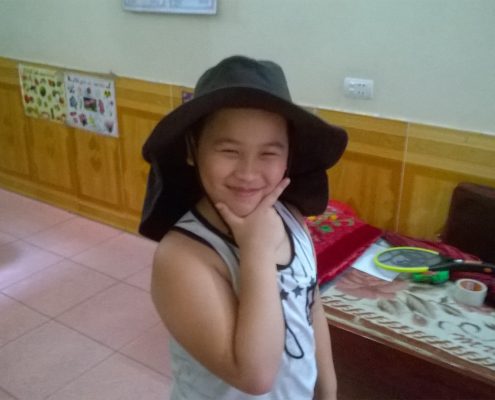 Thank you very much to Mr Duyen, Mr Chin, Mr Linh and Mr Kien for the facilitation of the Final B4SS Meeting in the Quang Chu commune. Special thanks goes to Lan Anh who organised a wonderful meeting with various stakeholders interested in the development and commercialisation of biochar technologies in Vietnam.